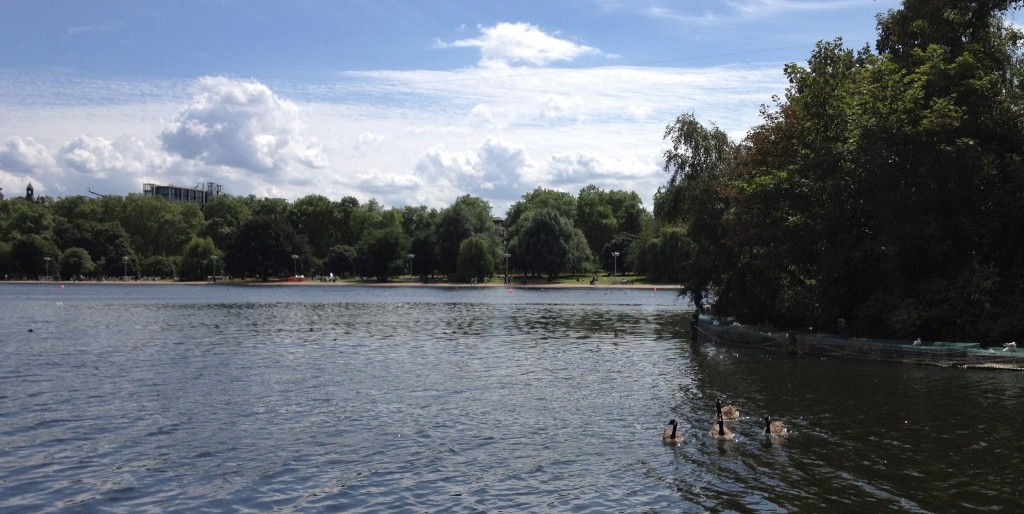 You can take a paddle boat down the Serpentine in Hyde Park. (underground: Hyde Park Corner, Marble Arch, Queensway or Knightsbridge) 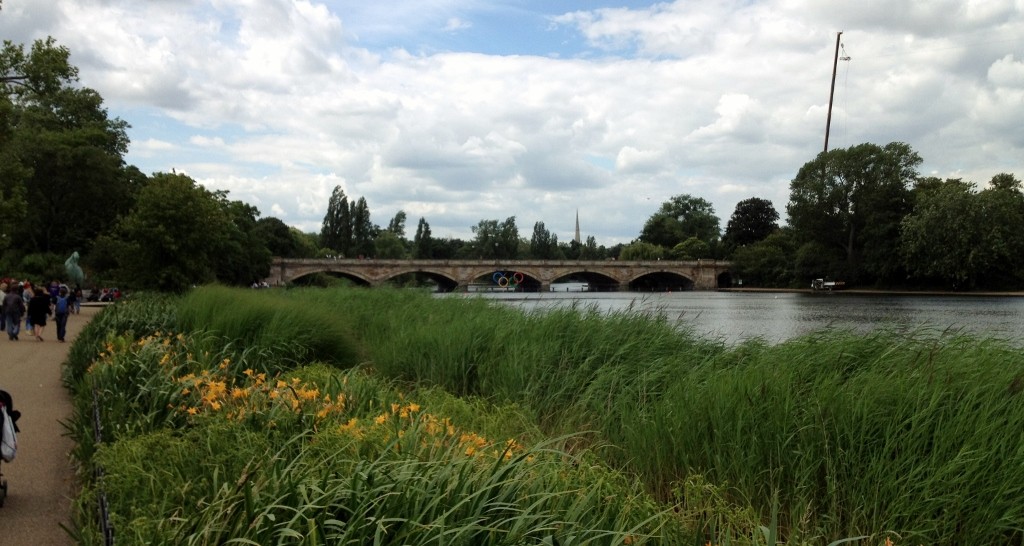 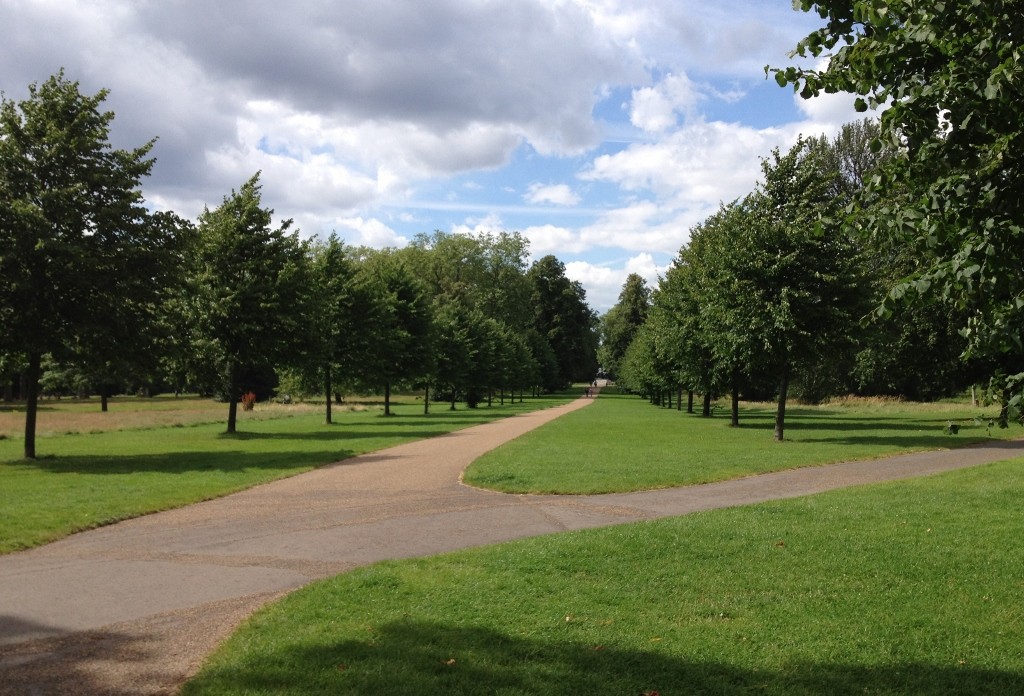 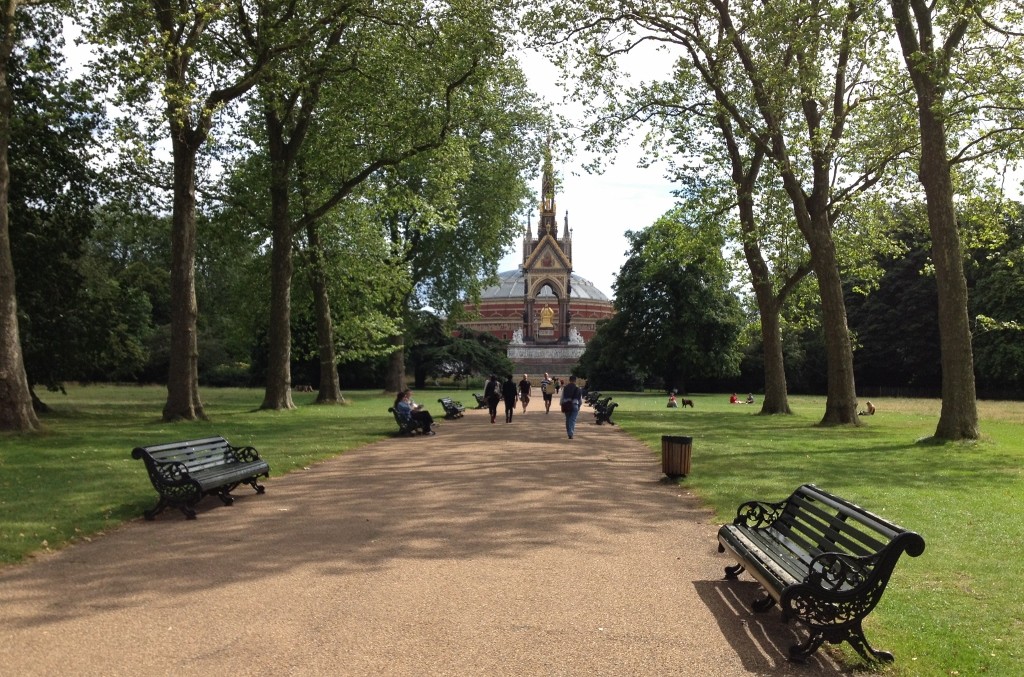 You know, where the Queen lives. From 11:30am-noon, you can watch the Changing of the Guard parade. Get there early for a good spot. 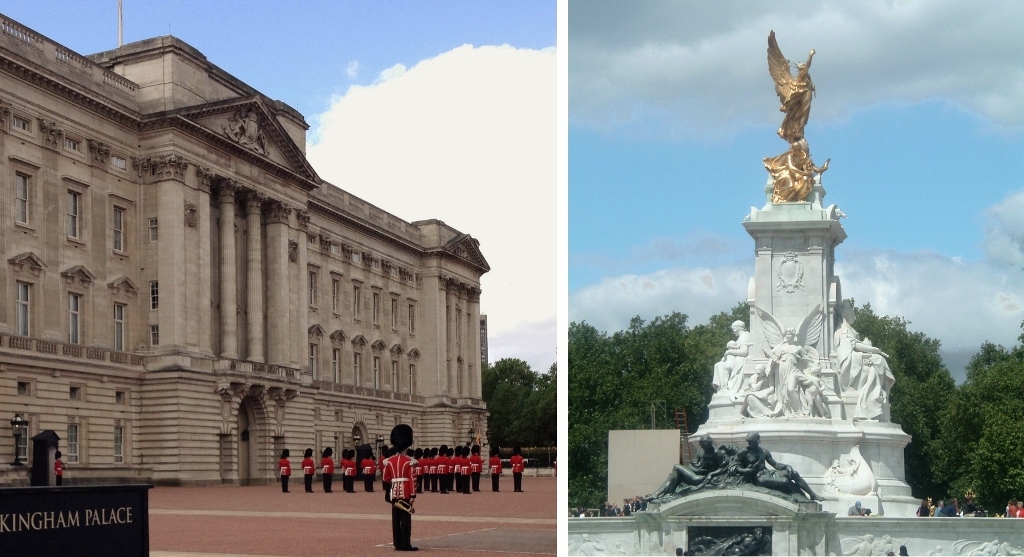 At night, it’s quieter, and you can see the postman deliver the Queen’s mail. (underground: St. James’s Park or Green Park) 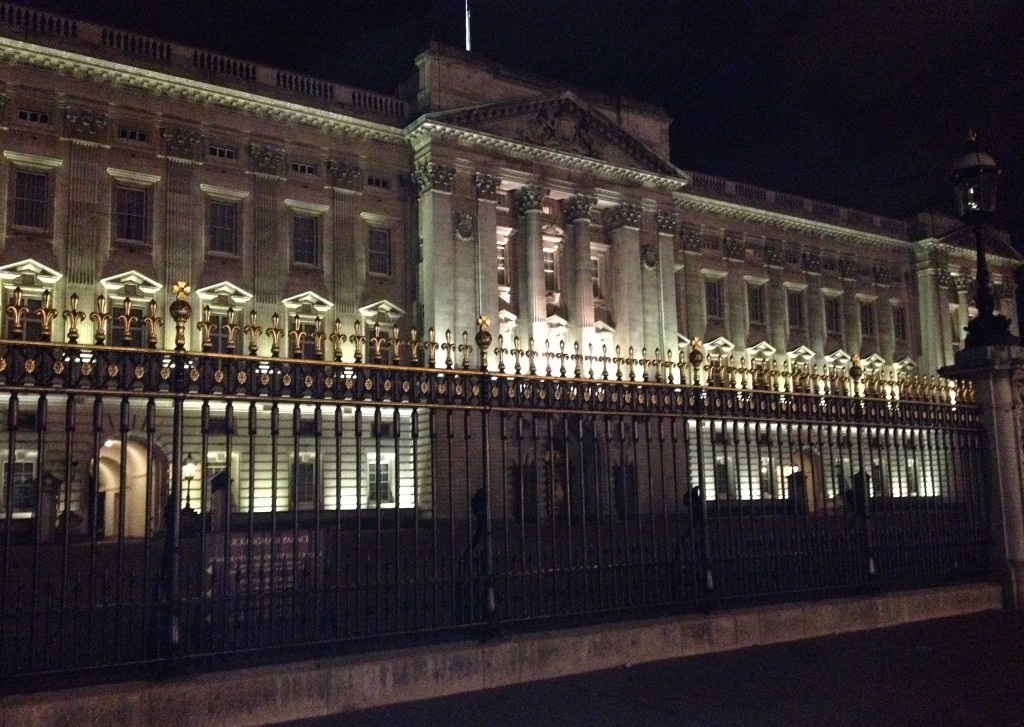 The park across from Buckingham Palace with a picturesque park bench. (underground: St. James’s Park) 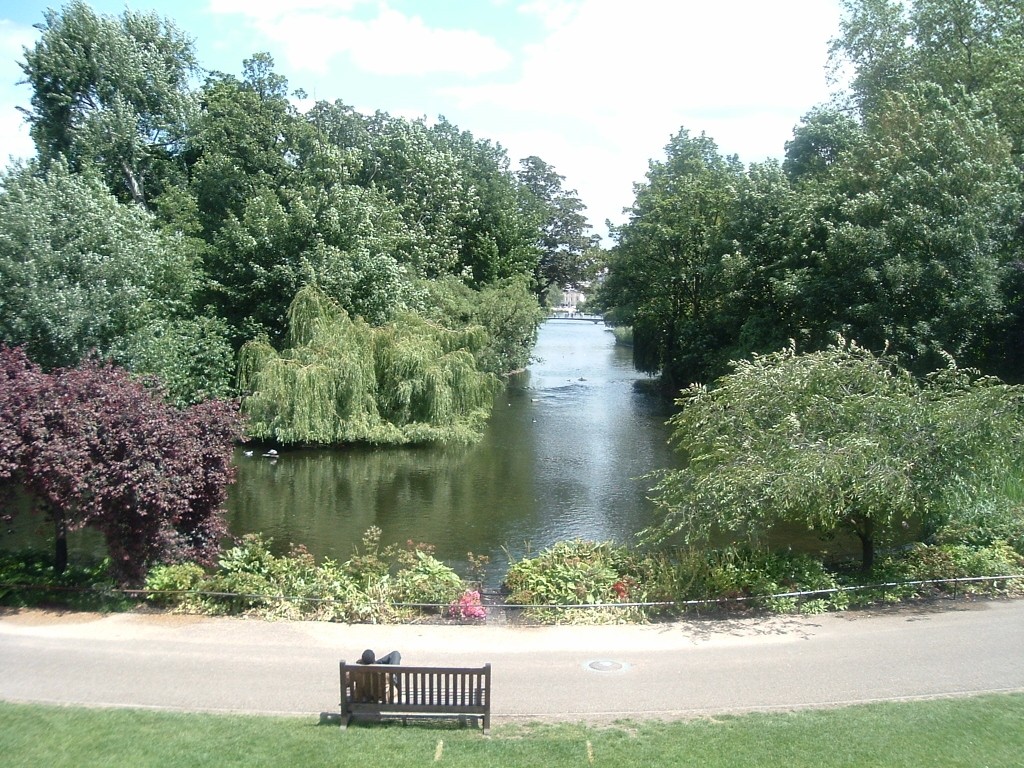 A busy public square with a column and big lion statues next to the Charing Cross roundabout and Admiralty Arch. (underground: Charing Cross)

It’s where the Queen becomes the Queen. They’ve been doing coronation ceremonies here since 1066. (underground: Westminster)

big ben & the house of parliament

The unmistakable clock tower as well as Parliament’s Palace of Westminster, which includes the House of Commons and House of Lords. (underground: Westminster) 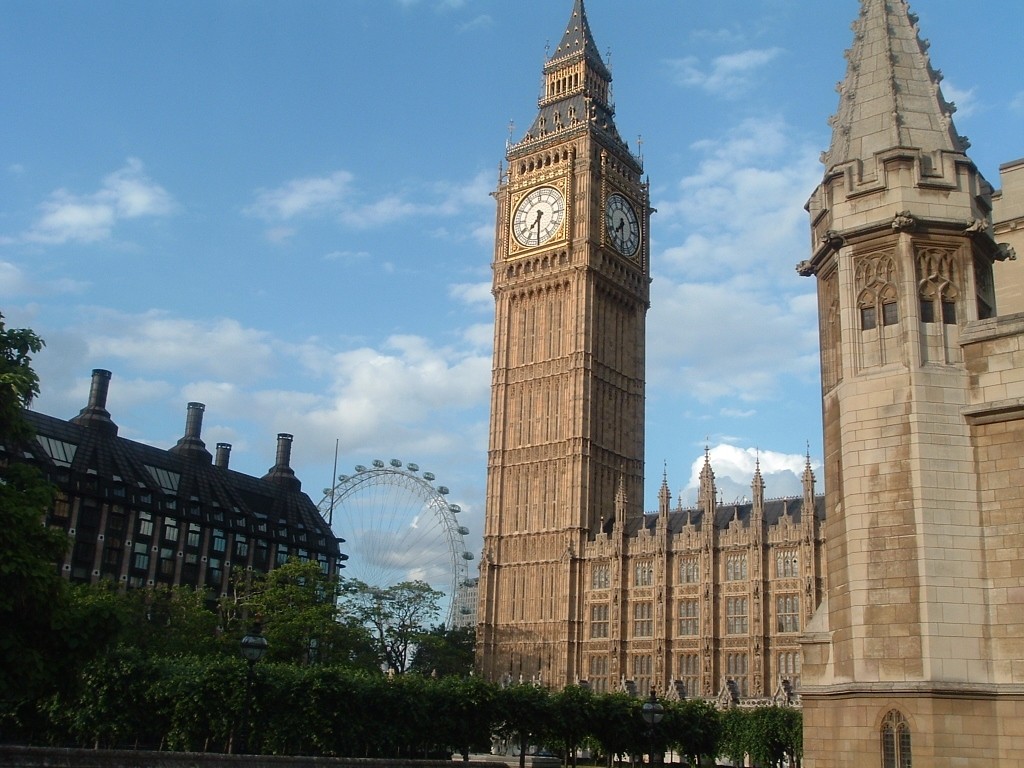 The giant Ferris wheel along the river Thames. Fair warning, on the rare sunny day in London, it can get pretty warm enclosed in a slow moving glass pill capsule. Buy tickets ahead to save some time/£. (underground: Waterloo) 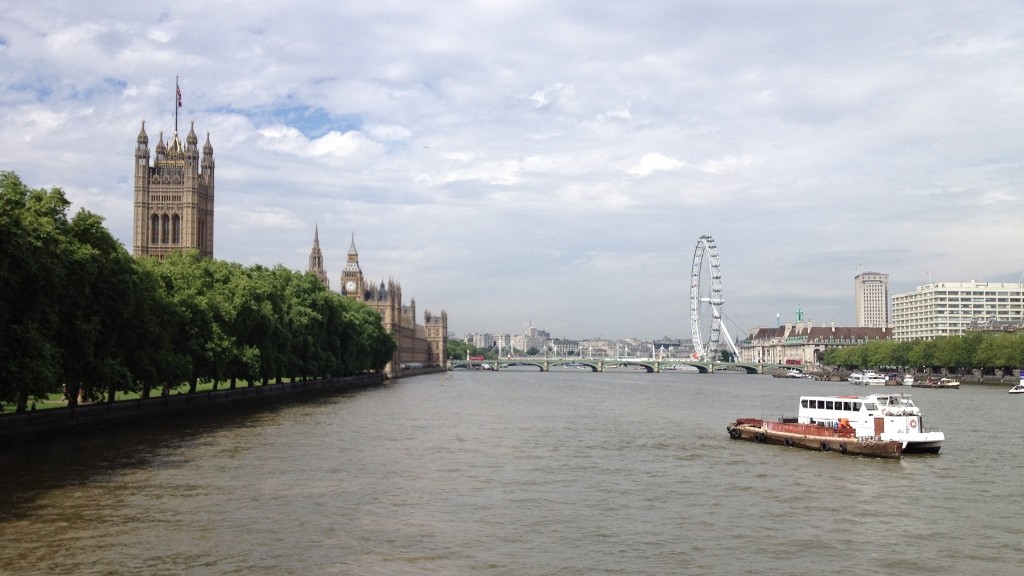 Famous modern art gallery on the banks of the river. (underground: Southwark)

Opened in 2000, it’s a pedestrian bridge that links the Tate Modern and Shakespeare’s Globe with St. Paul’s. And the one that gets destroyed in the beginning of Harry Potter 6. (underground: Blackfriars) 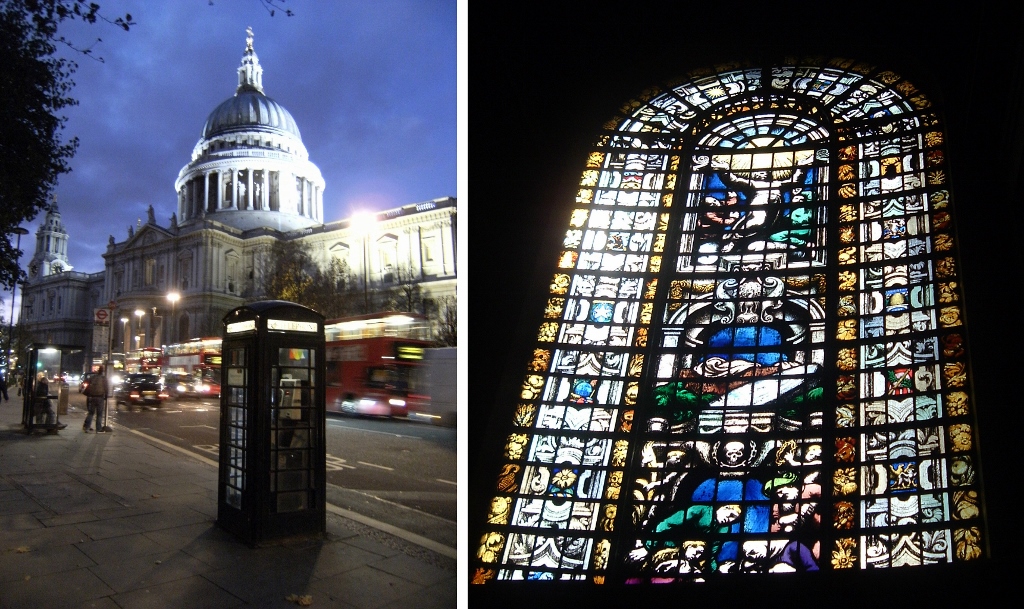 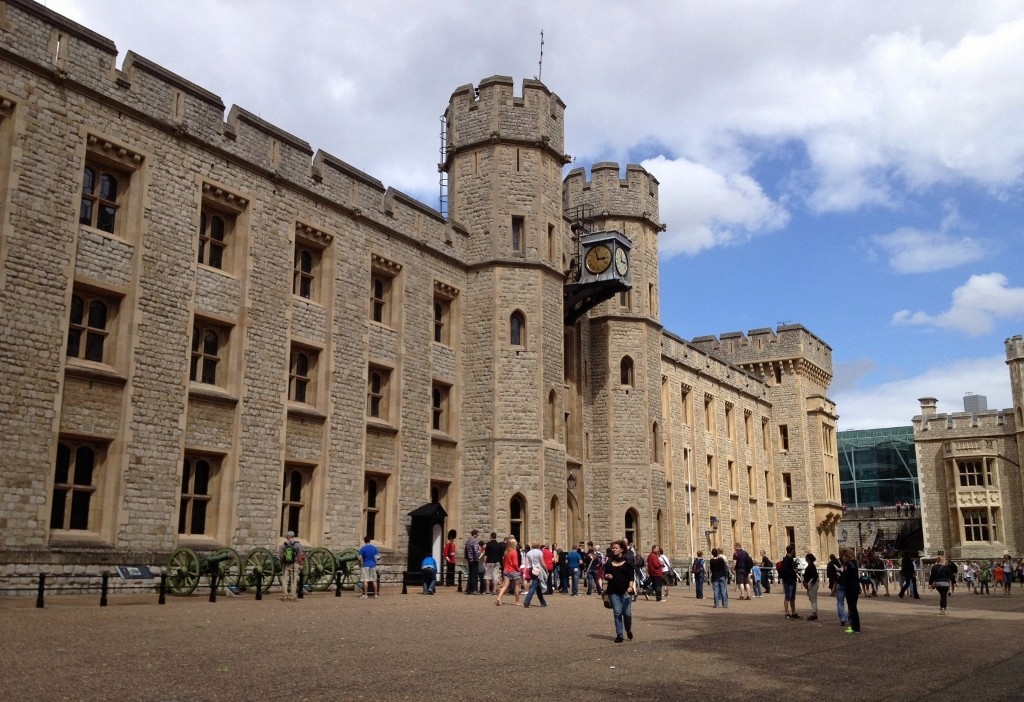 One of the Beefeaters, the guards of the Tower of London, guides us through. He’s pretty entertaining. (underground: Tower Hill) 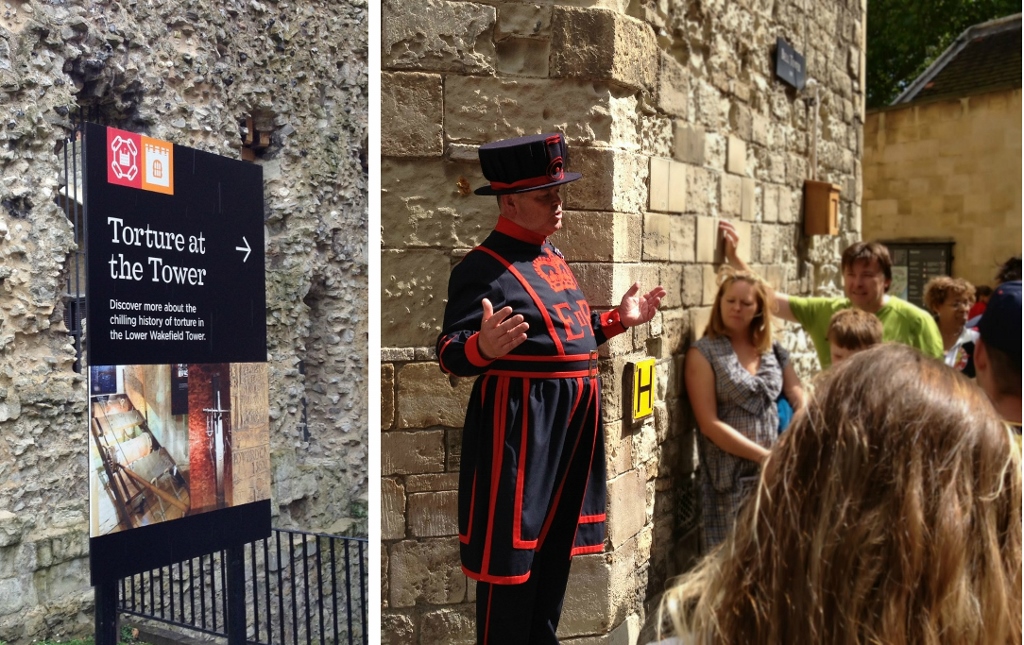 You can tour the middle of the bridge for a panoramic view of London over the Thames. (underground: Tower Hill) 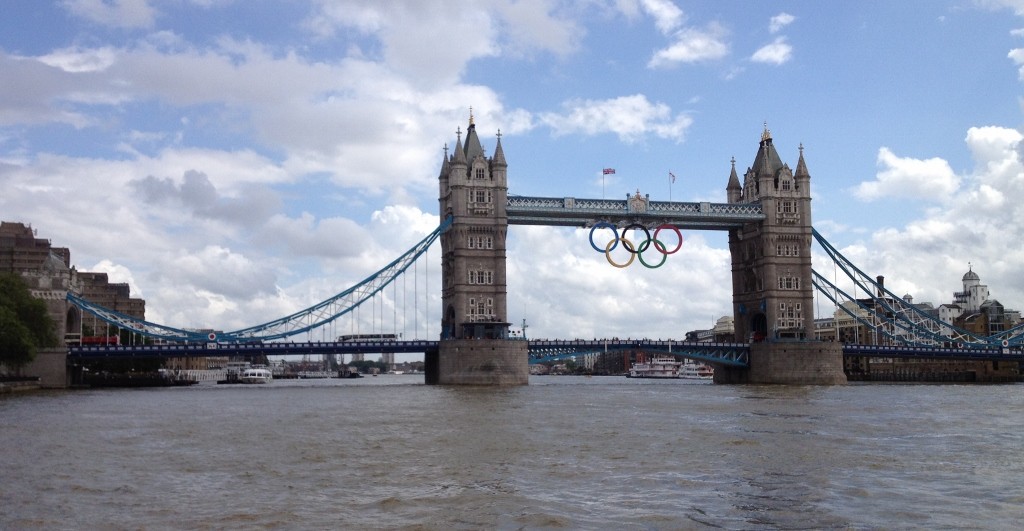 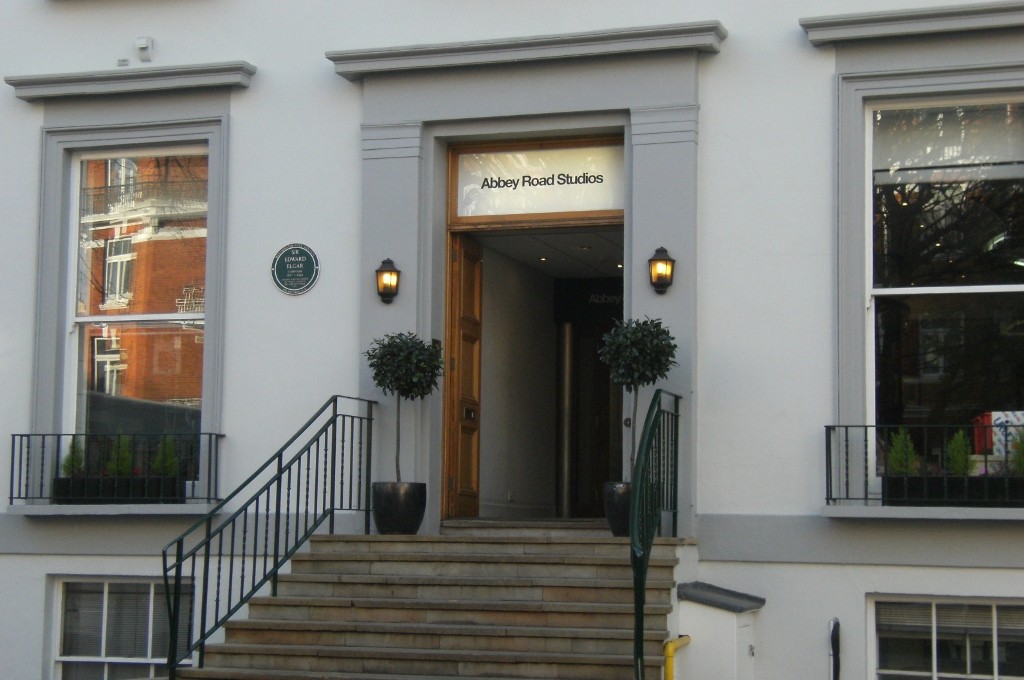 Bring a sharpie to sign the white wall outside the studio before posing for the album cover crosswalk pic (remember the third person should go barefoot like Paul…). 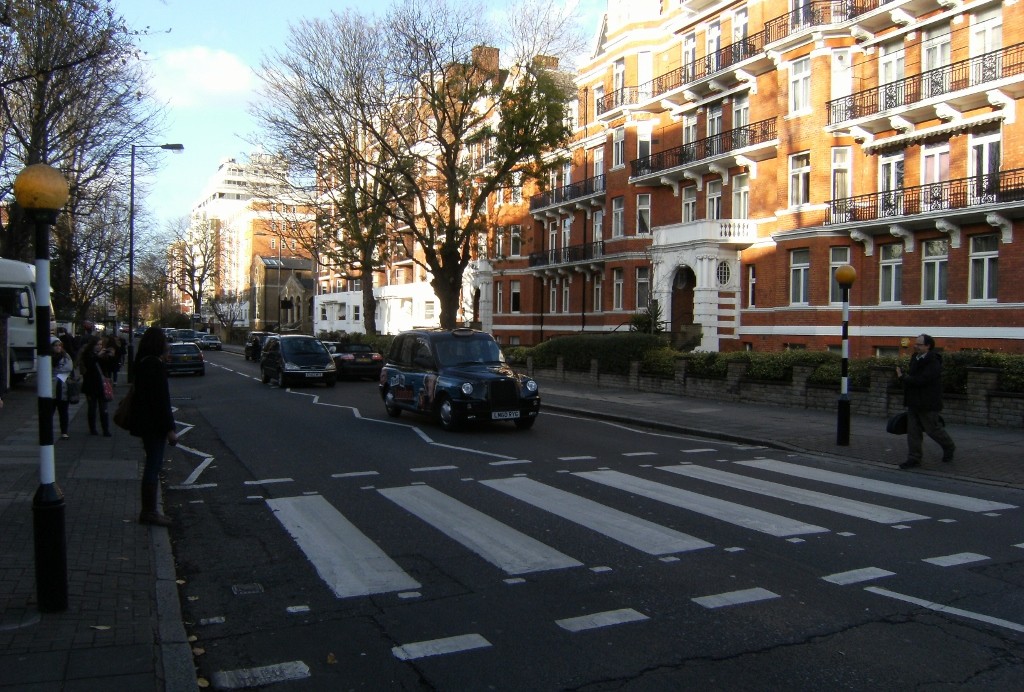 For the ultimate Beatles experience, you can check out the Beatles themed coffee shop by the tube station. (underground: St. John’s Wood)

Peruse through the Portobello Market in this colorful area of London. (underground: Notting Hill Gate or Ladbroke Grove) 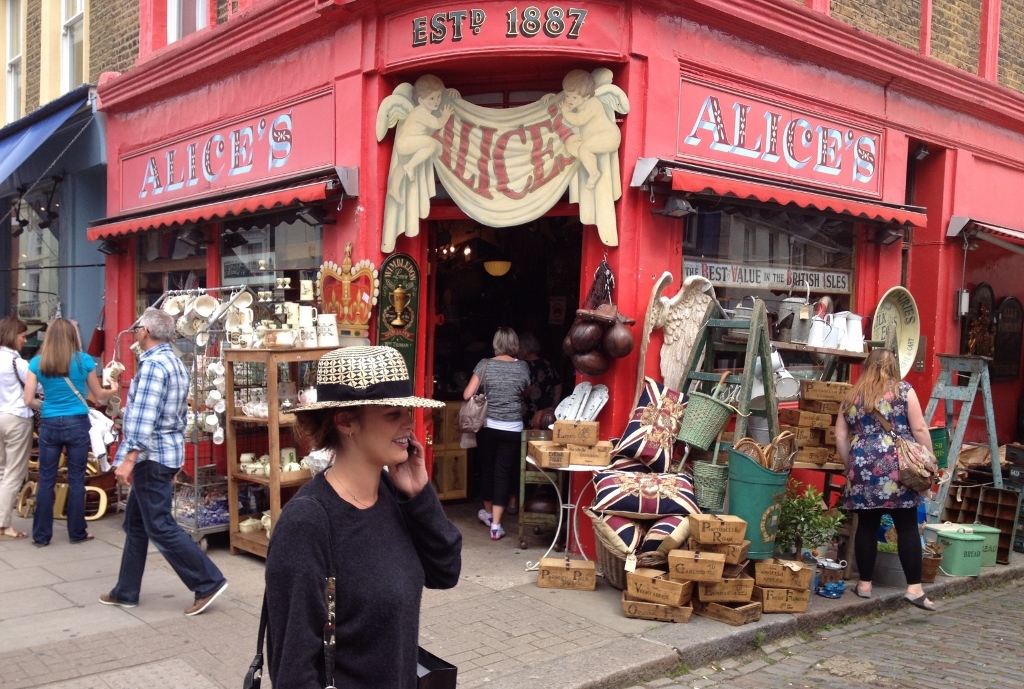 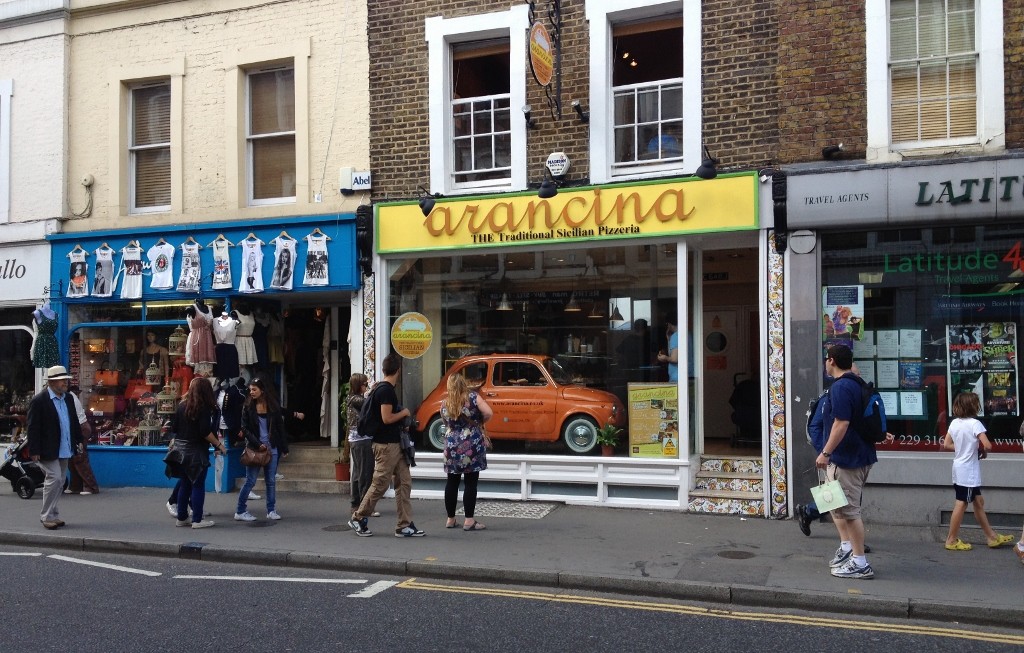 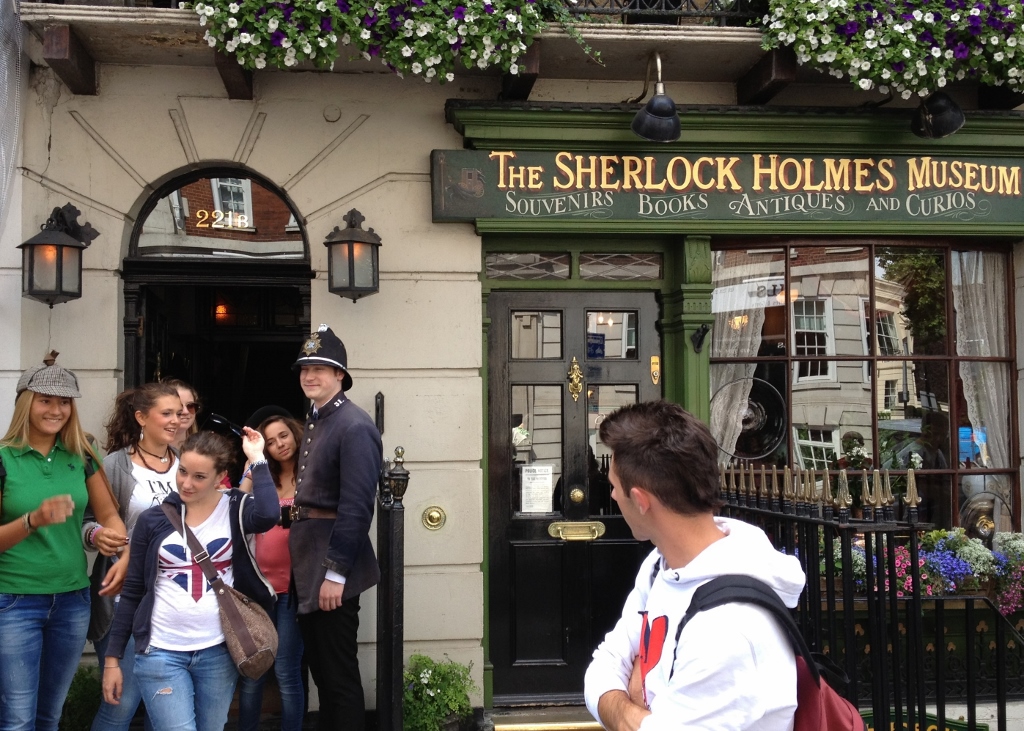 London has funny nicknames for their high rises. One is synonymous with a pickle…

All England Lawn Tennis & Croquet Club
The tennis courts where they host the Wimbledon. (underground: Wimbledon – FYI, it’s a mile walk from the station)

The O2
Concerts and sporting events are held under this white dome with its crown of yellow support towers (originally called the Millennium Dome). (underground: North Greenwich)

Globe Theater
If you’re a Shakespeare fan, you already know this was Shakespeare’s theater. The original circular theater built in 1599 was destroyed in a fire in 1613. The one you see today is a reconstruction built in 1997, which puts on events and plays like Romeo & Juliet. (underground: Southwark or London Bridge)

West End
It’s the main entertainment district in London, with some of the busiest tube stations. It’s basically the area around Piccadilly Circus, Leicester Square, and Shaftesbury Ave. By the way, Piccadilly Circus is not the elephant standing on a rubber ball kind of circus – like I may or may not have originally thought – it’s London’s Times Square.

Stand along the red carpet of a movie premiere at the Odeon or a attend a musical at the Lyric Theatre. You actually get assigned seats at the Odeon and an usher escorts you. (underground: Piccadilly Circus or Leicester Square) 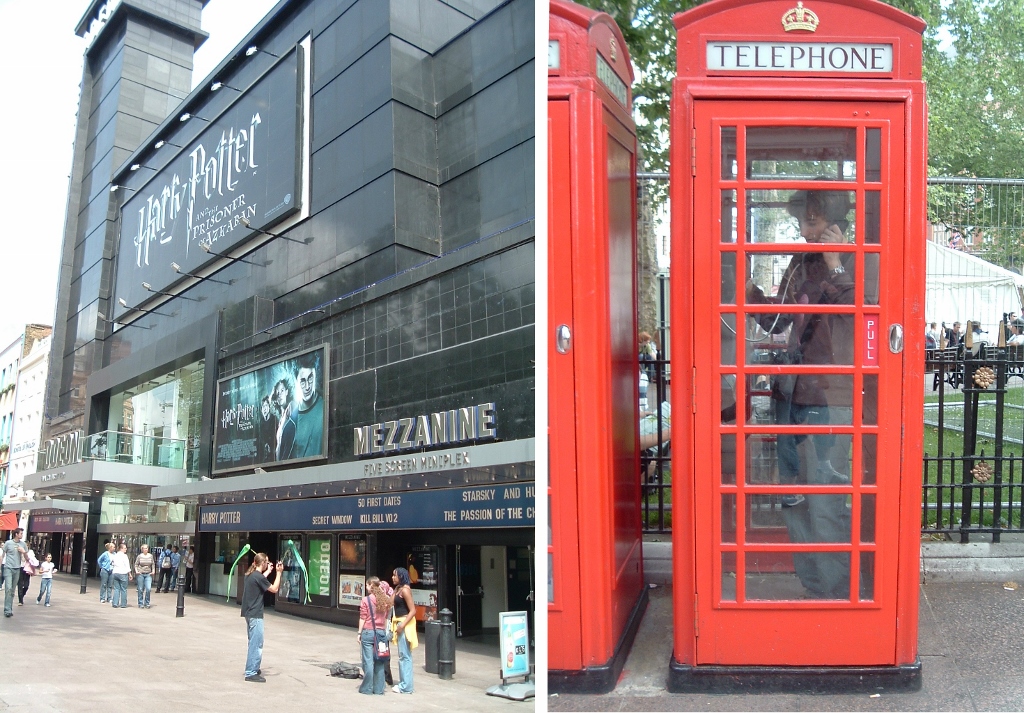 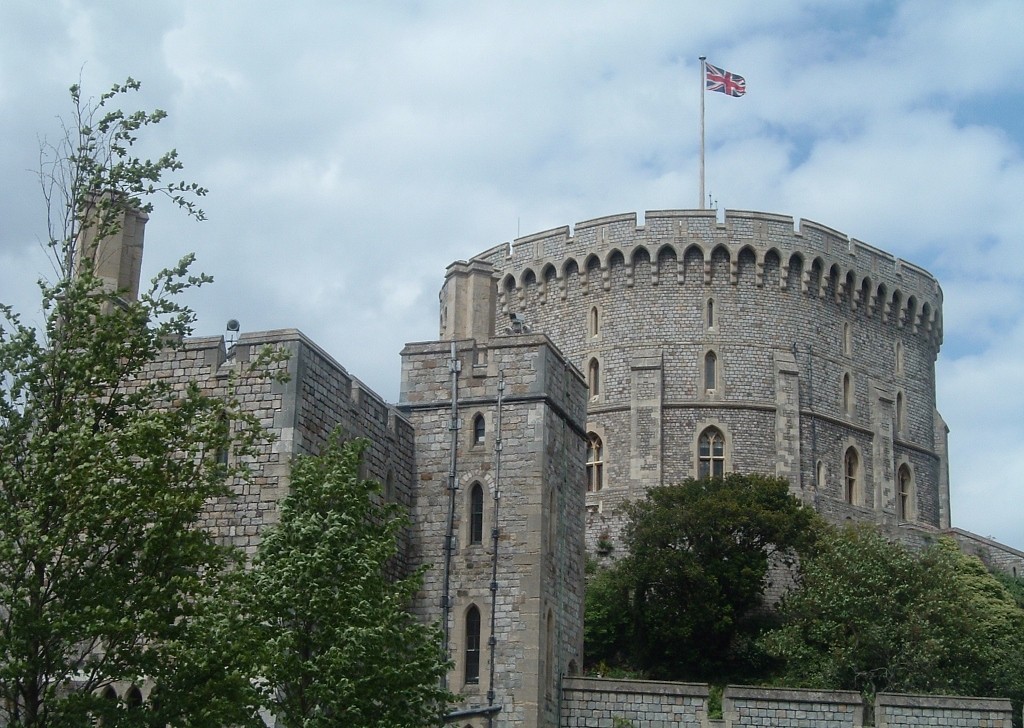 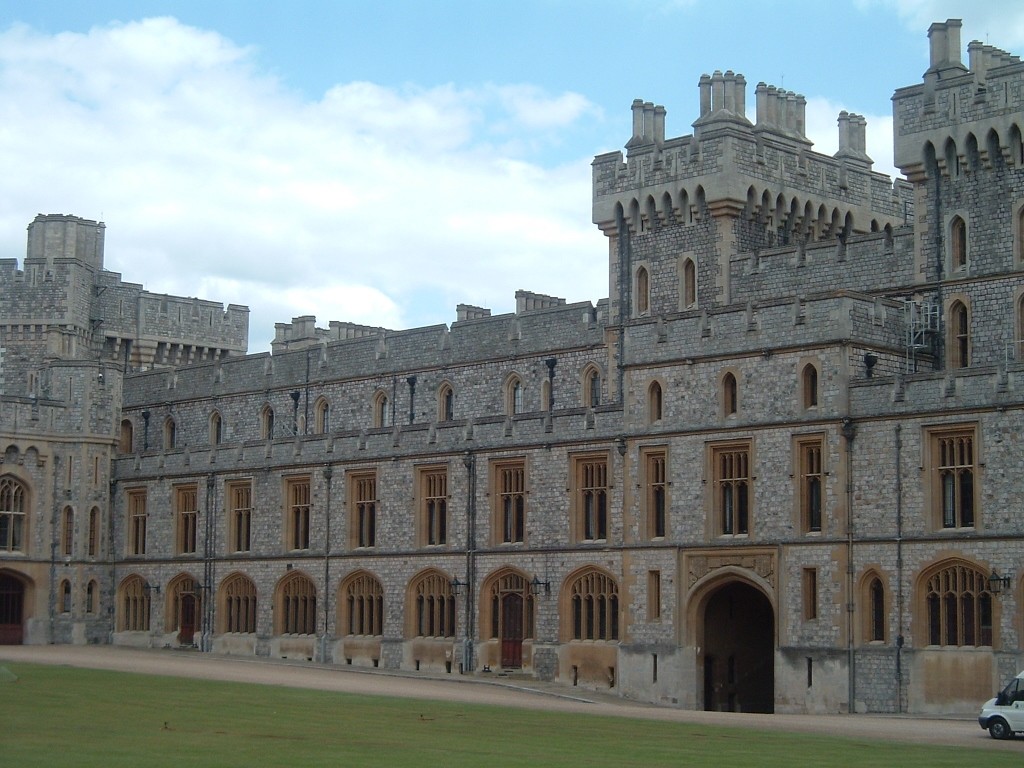 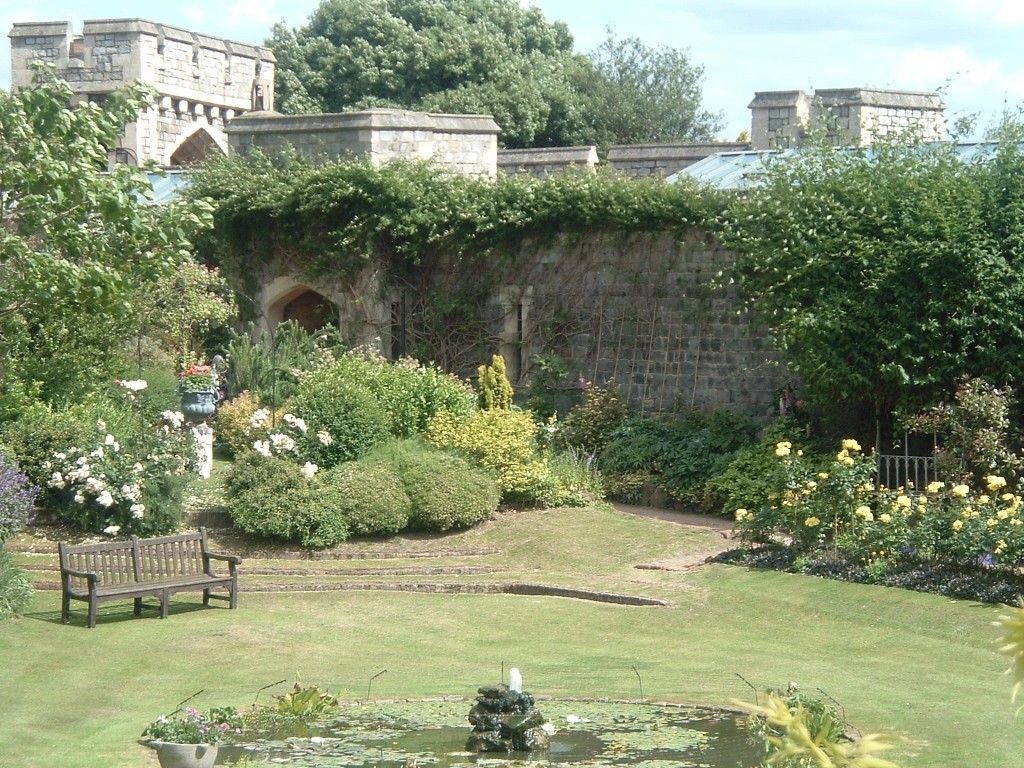 To really see the white cliffs, unobstructed from the Dover Ferry Wharf, follow the 2 mile hike from the station, or take a taxi to the Visitor Center. To get to Dover from London, take the train to Dover Priory. 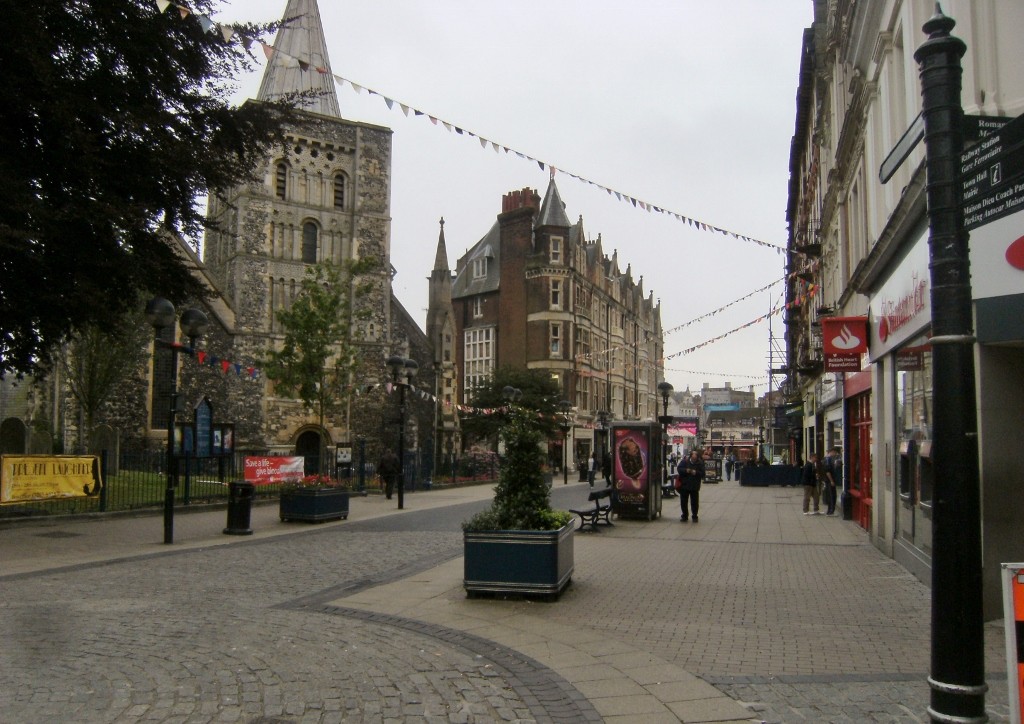 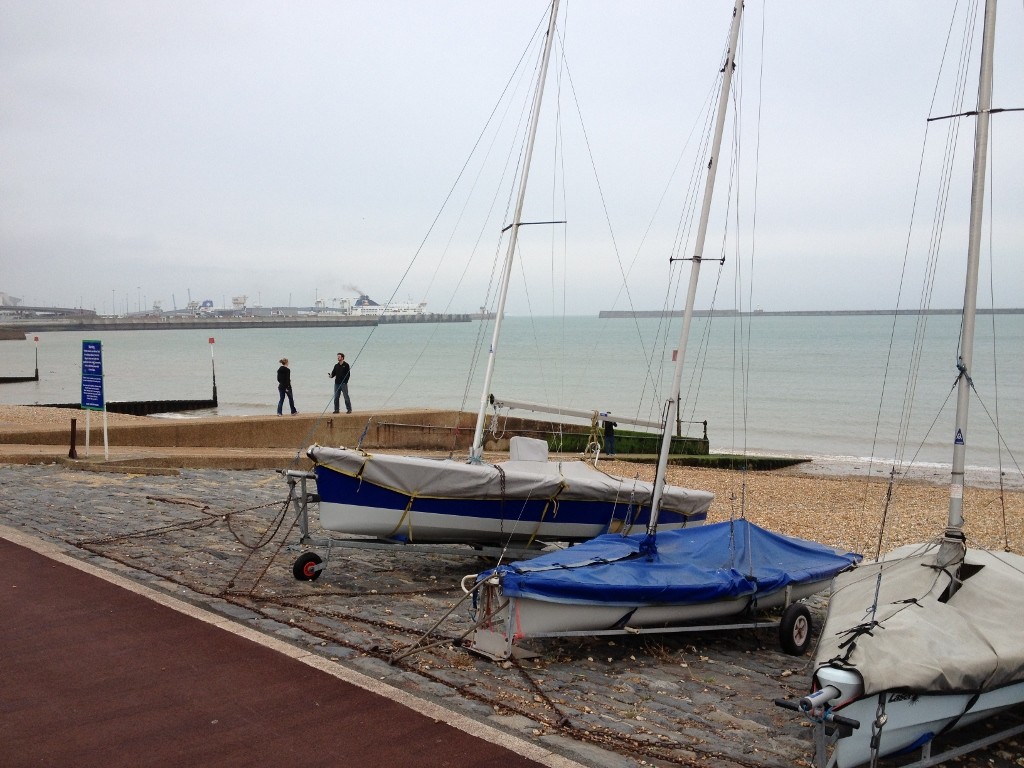 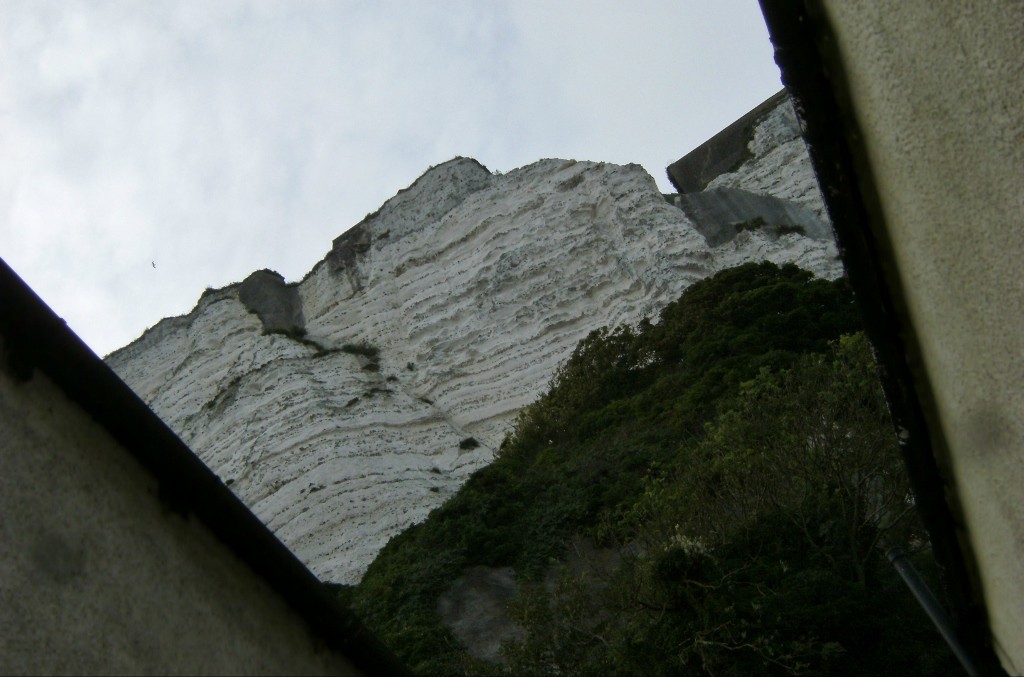 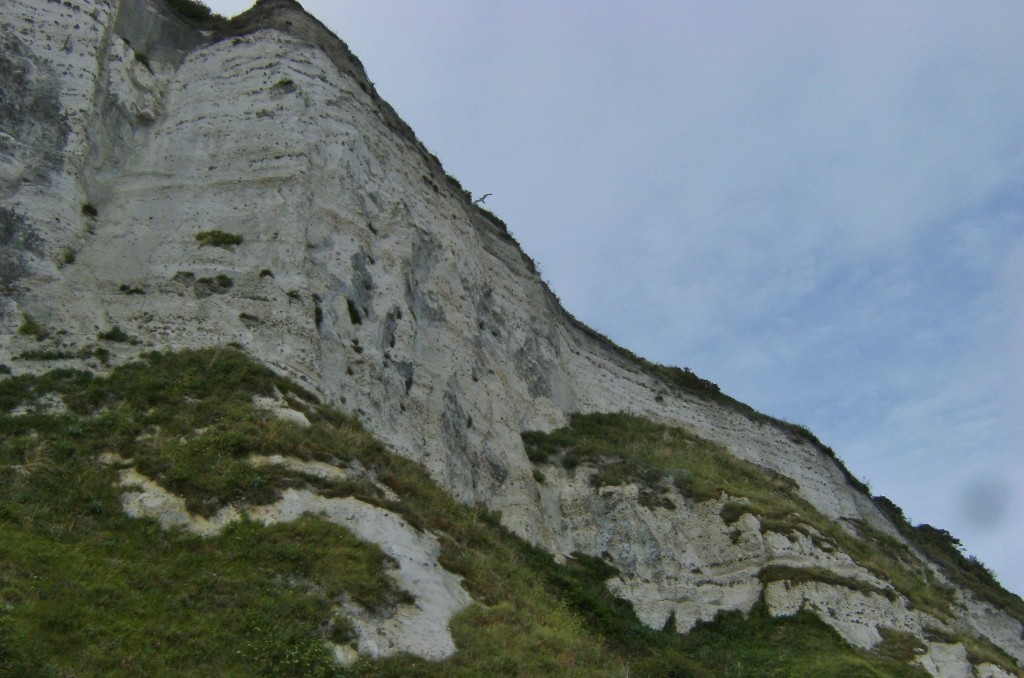 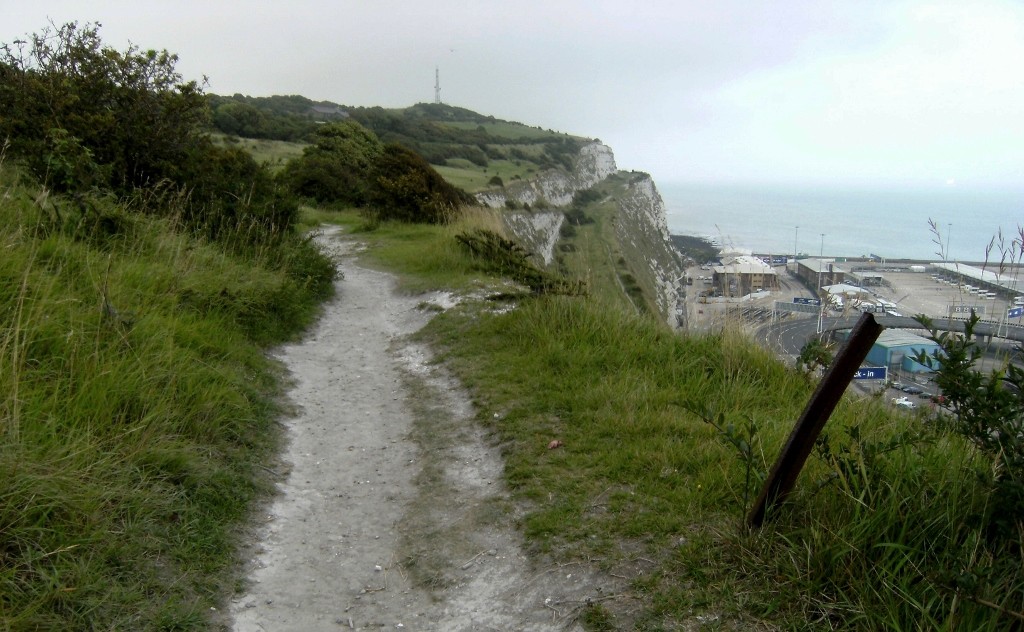 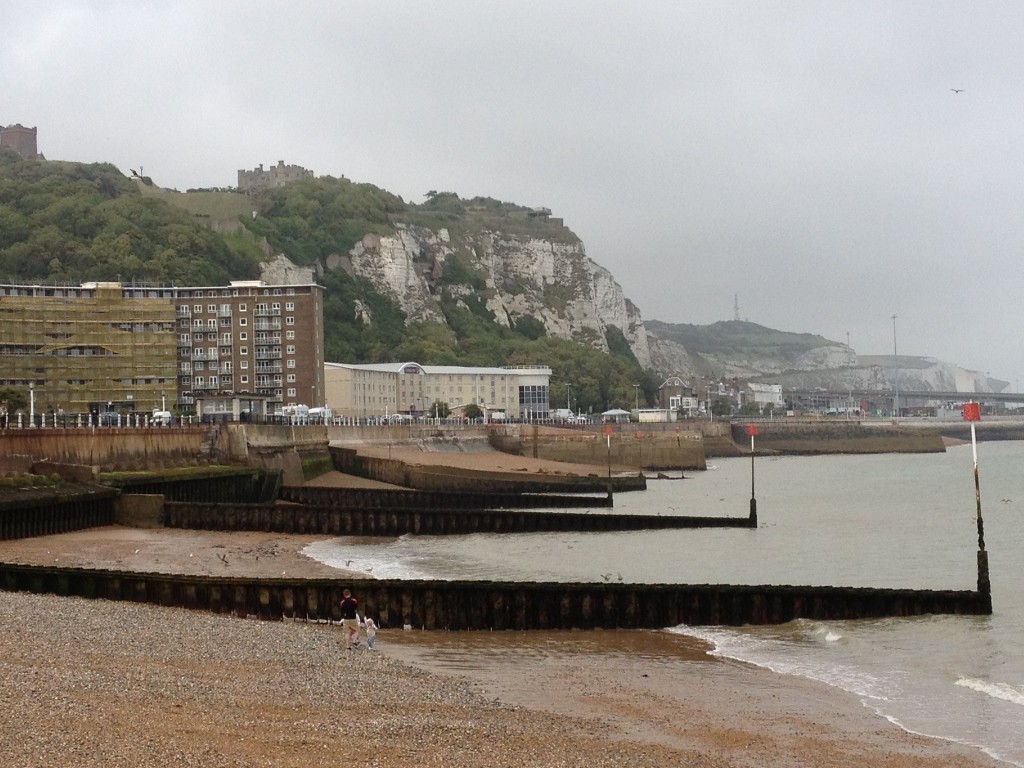 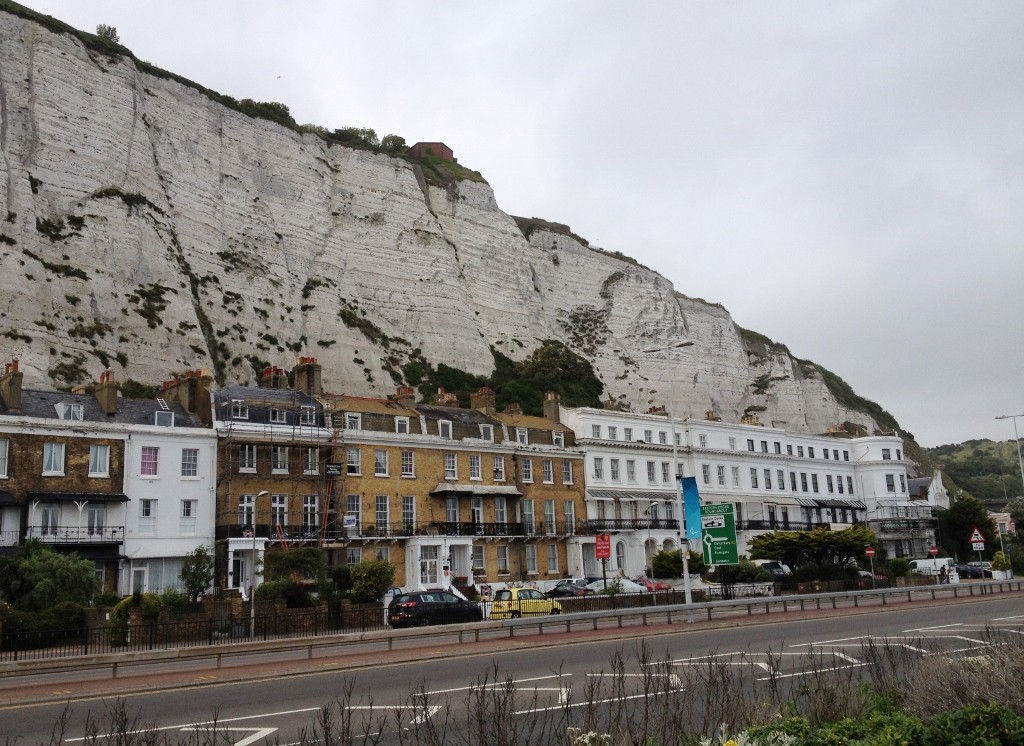 or take the chunnel to Paris