Xiamen’s weather is the worst by far. Our hotel room is a sauna even with the cooling system at max cooling capacity. It’s compounded by the fact that I’m starting to get sick and now running a fever.

I go at a slower pace than everyone else through the Overseas China Museum. They designed the building really well, but the content seems a little random. What starts as an explanation of “Where in the World Chinese People Have Emigrated” turns into a mock forest of taxidermy animals, some of which I never knew existed. One of the creatures looks like a stubby anteater mated with a frowning rat.

We walk around, Tan Kah Kee (Jiajeng) Park, a ocean-side memorial museum/garden with pretty orange flower trees in Jimei, Xiamen. Nick and I buy matching solar-powered fan visors with retractable sunglasses and sheep stickers for a couple yuan, hoping they’ll cool us down, but also just because. The fans twirl flimsily in the sun, but stop the second you step into some shade. The retractable sunglasses are an engineering marvel. They work perfectly.

An American manager at the Cowell-Icon Factory gives us a tour of the fitness equipment’s assembly line. Don’t get me wrong, I love China, but it’s refreshing to receive a tour from an American, not just because listening to his accent feels like I’m back home (and being sick makes me homesick), but because he asks us the very question that’s on all of our minds, “Why are you in Xiamen? It’s an industrial port city, and the weather is terrible.”

He explains to us how manufacturing works in China: You can pay a Chinese worker an entire day’s salary for just a few US dollars, since the Chinese government keeps the value of the yuan purposefully low compared to the dollar ($1 US is equal to about 6.8 yuan), and even without the conversion, the hourly wage is significantly less than American minimum wage. This means the company can make more Nordictrack treadmills for a lot cheaper even with having to ship them across an ocean. It’s a business decision he says. And this is the reality of business today whether you agree with it or not.

He shows us into the factory where workers are assembling parts manually. His Chinese partners comes up to him, looking disgruntled, and tells him we shouldn’t be taking pictures of the “secret products,” but our American guide says loudly so we can hear, “Oh, C’mon. Let them take pictures of whatever they want. What are they going to do with them? Sell them to our competitors?”

We finish the day with the most lavish dinner. So this is why we came to Xiamen. Local government officials treat us. Dinner is basically magic. Dave says wishfully, “I want lobster,” and then bam!, they bring out lobster. And then I say, “I hope there’s ice cream,” and they bring out this shaved ice confection with dragon fruit and watermelon.

The server offers us sticks of gum on a silver tray as we leave. It’s weird going from these extremes. In the morning, we’re talking to a factory worker while he’s assembling parts in a hot factory, and at night we’re dining with local officials over a multi-course meal in a fancy restaurant.

or take the ferry to Gulangyu Island 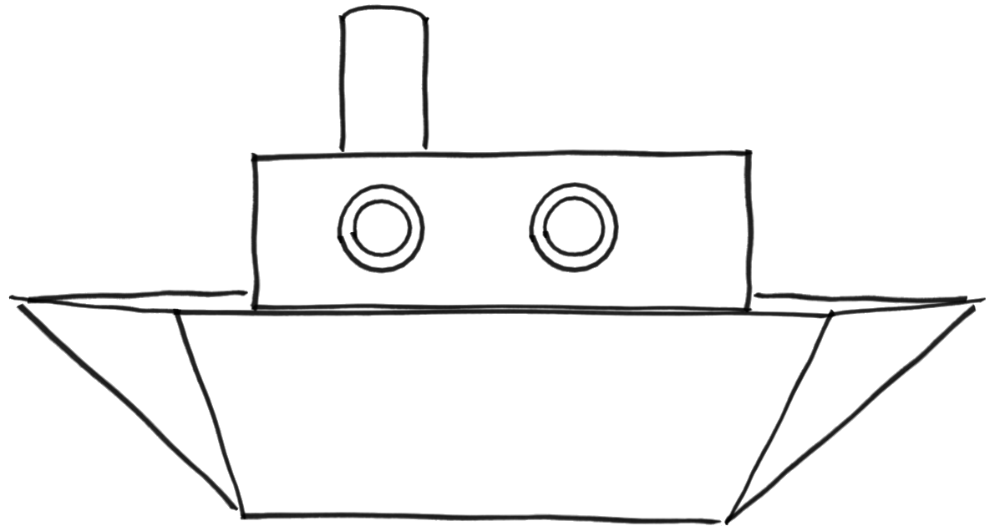